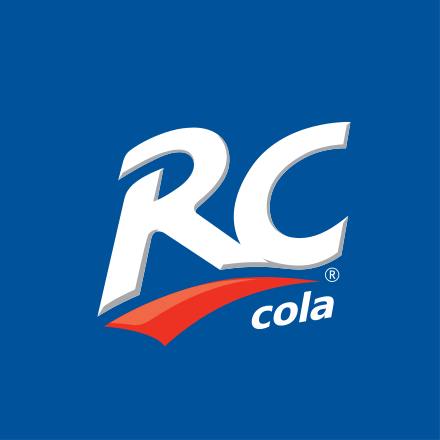 In 1905 Claud A.Hatcher created a Royal Crown Ginge Ale in Columbus, USA. Two years later cherry-flavored cola was introduced. Right now RC have an international presence, their production can be found in 67 countries.

In 2001, all non-US RC-branded businesses were sold to Cott Beverages of Mississauga, Ontario, Canada, and are operated as Royal Crown Cola International, which handles RC Cola products outside the United States.

Royal Crown Cola always were one of the most innovative companies in the beverage industry. It came out with the first canned soda, the first caffeine-free soda, it also was the first to take diet cola mainstream, and the first to stage nationwide taste tests.